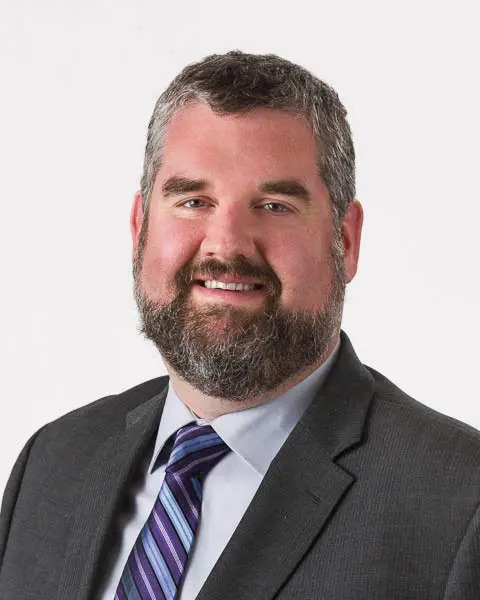 Phil is a true son of the Pacific Northwest and understands the needs of Washington families. Phil spent his younger years in logging communities in western Washington and southeast Alaska, the son of a log scaler and a fifth-grade teacher.

After graduating High School in Everett (Go Seagulls!) Phil received his undergraduate degree at Western Washington University and began working at the Boeing facility in Everett as an Industrial Engineer. Several years passed, and Phil found himself in a position to follow his dreams and become a lawyer.

In 2011 he left Boeing and enrolled at the University of Washington School of Law. While at the University of Washington, Phil began working for one of the leading Elder Law attorneys in the state. After learning and mentoring for several years, Phil decided it was time to come home to Whatcom County and help folks avoid the pitfalls of standard retirement planning. Phil and his wife live in Bellingham and had their first child, Harrison, in 2021.

When he is not in the office, you can find Phil and his wife, along with their son and chocolate lab, Augustus, golfing, fishing, hiking, and enjoying all that western Washington has to offer.